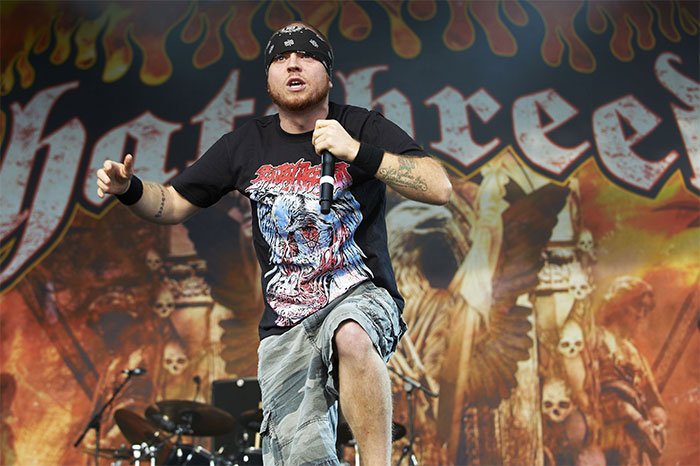 Jamey Jasta is set to drop The Lost Chapters – Volume 2, his third solo album under the Jasta moniker. The HATEBREED frontman has unveiled track from the collaborative LP “When the Contagion Is You” featuring Trivium singer Matt Heafy.

Like he did with his previous solo albums, Jasta recruited a cast of heavy metal stalwarts to guest on Volume 2, including Max Cavalera of SOULFLY, George “Corpsegrinder” Fisher of CANNIBAL CORPSE, and Kirk Windstein of CROWBAR, among others. It also marks the first new music from Jasta’s solo project since its prequel, 2017’s The Lost Chapters. The Lost Chapters – Volume 2 arrives December 13th.

05. When The Contagion Is You (feat. Matthew K. Heafy)

07. Heaven Gets What It Wants (feat. Howard Jones)

08. Silence Is The Enemy (feat. BillyBio)