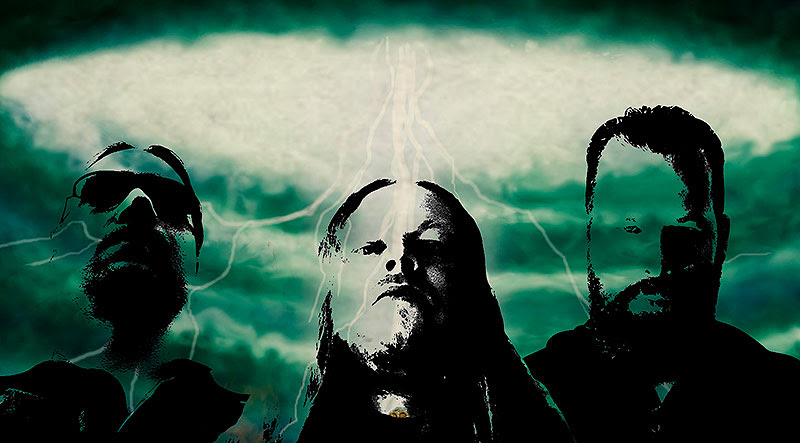 Swedish Death Metal band GRISLY, led by Rogga Johansson, has revealed details of what will be their second album entitled “Salting The Earth” and which will be released through Xtreem Music in August 3rd on CD and Digital formats.

GRISLY emerged in 2014 following the departure of bassist Dennis Blomberg from PAGANIZER, who continued to rehearse with Rogga and a local drummer named Henke Lundgren. Below you can find their new single and the album’s tracklist.

Tracklist for “Salting the Earth:

04. Wickedness that Lurks Within

SUFFERING SOULS: “Incarnated Perfection” album is out and released new lyric video for “Punishment from Hell”.