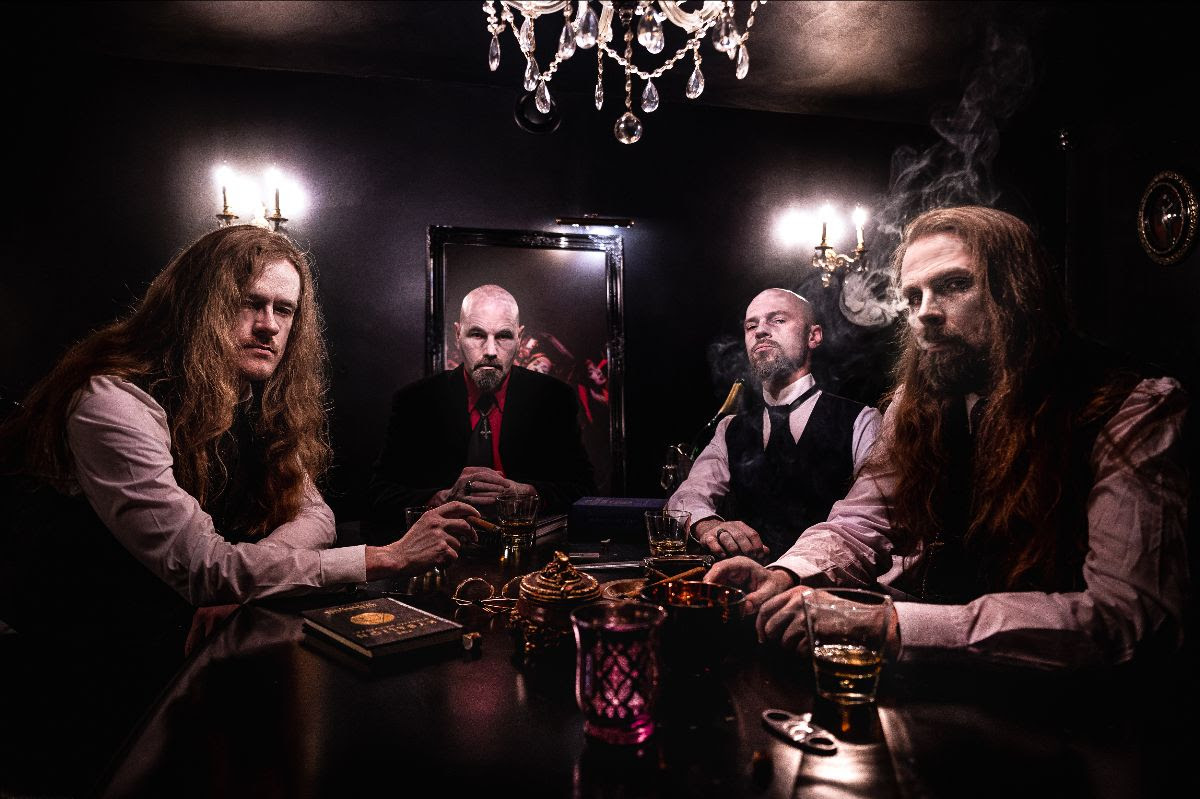 Right in time for the 30th anniversary of their debut album, Dutch blackened death metal institution GOD DETHRONED are pleased to announce a new chapter of their career. After having emerged in the extreme metal scene of the early 1990s and gaining international followership thanks to 12 albums that became genre milestones, GOD DETHRONED have always remained loyal to their roots while still reinventing themselves: today, they are proud to announce their signing to Atomic Fire Records, and in anticipation of their upcoming Latin American tour, the band will reveal a surprisingly catchy yet brutal new single.

Henri Sattler comments: “It’s not just excitement, we are thrilled that Atomic Fire Records decided to add GOD DETHRONED to their artist roster. They were on top of our wish list of new labels to sign to, so you can definitely say that a dream came true! To celebrate this new endeavour, Atomic Fire Records will release our new single and video, ‘Asmodevs,’ on December 2nd, right before Eindhoven Metal Meeting and our Latin American tour. What a way to end this year!”

Atomic Fire Records co-founder/A&R Markus Wosgien adds: “We are happy to welcome one of the most enduring and uncompromising Death Metal bands of all time, GOD DETHRONED, to Atomic Fire Records. What would the ’90s have been without »The Christhunt« and especially »The Grand Grimoire« and »Bloody Blasphemy«?! Henri Sattler is a master of his profession and with »Illuminati,« he recently underlined that GOD DETHRONED never fail to reinvent themselves. The upcoming new track basically says it all.”

Get a first sonic sneak peek in the following video: