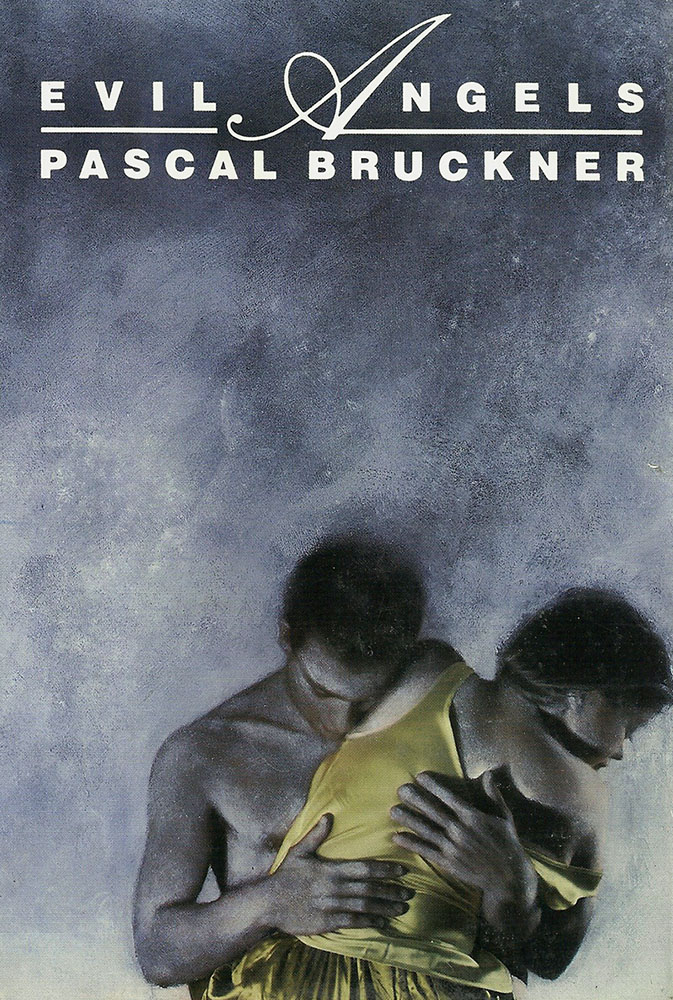 Paschal Bruckner is a French author, who was born in 1948 in Paris. His work as an author started to be known between 1970 and 1980, first in France and not much later, in other Countries. He is a very significant figure in the French community and Culture. The publication of this particular book was made by Editions du Sevil. It was published in English in 1987, translated by William R. Beer. In Greece, it was published in 1982 by an editing company called “Asteri”, in a very well done translation by Marina Lomi.

In general aspects, the book’s case can be summarized as such: The story takes place on a boat sailing from Marseille to Constantinople and it is focused on a married couple meeting a man, who is determined to break their marriage apart.

Bitter Moon” is a very unusual book which at first glance describes a love story. As the book’s case develops, we observe the lives of two couples during their journey on a boat, but at the same time we learn about one of the couples’ story, Rebecca and Frantz’s,  from the beginning of their relationship up to this journey. Frantz is telling all about it to Didier, a person he met on the boat and as a result, the way he treats his companion, Beatrice, will change completely.

The author analyses in depth, each character’s psychology and describes in full detail, both of the couples’ relationships. Frantz and Rebecca’s relationship is anything but usual and Didier, astonished, learns about it through his new friend’s narration.

The description of the thin line that separates passionate love from twisted anger is very interesting. We follow the starring couple begin with pure love and end up in acts of self-destruction.  Bruckner writes with total success in this book, about this eternal, futile and complicated love/hate history between men and women.

This book is in no way easy to digest and this is the only way to describe precisely this dramatic story of distorted love. The author suggests, at the beginning of the book: “Be careful, not to lose yourself in another person’s personality, whoever that is, man or woman”. A phrase, referenced to Scott Fitzgerald, a known representative of the “Lost Generation” of American novelists.

There is a chance that a number of readers will not be able to read thoroughly through all the sex scenes described in the book, since the feelings empowered by them are awkward and uncomfortable. Nevertheless, no one can deny that these descriptions are wonderfully written and most importantly, they create the sense that anyone of us could have done the same and leave ourselves to the mercy of a malfunctioning relationship. ”Bitter Moon” is an erotic thriller which will lead you to strange associations that will probably give you food for thoughts, never thought before. Once you decide to spend some time reading this book, then you should forget about all of your taboos. I wish you an enjoyable reading and, as always, I am waiting to know about your opinions.