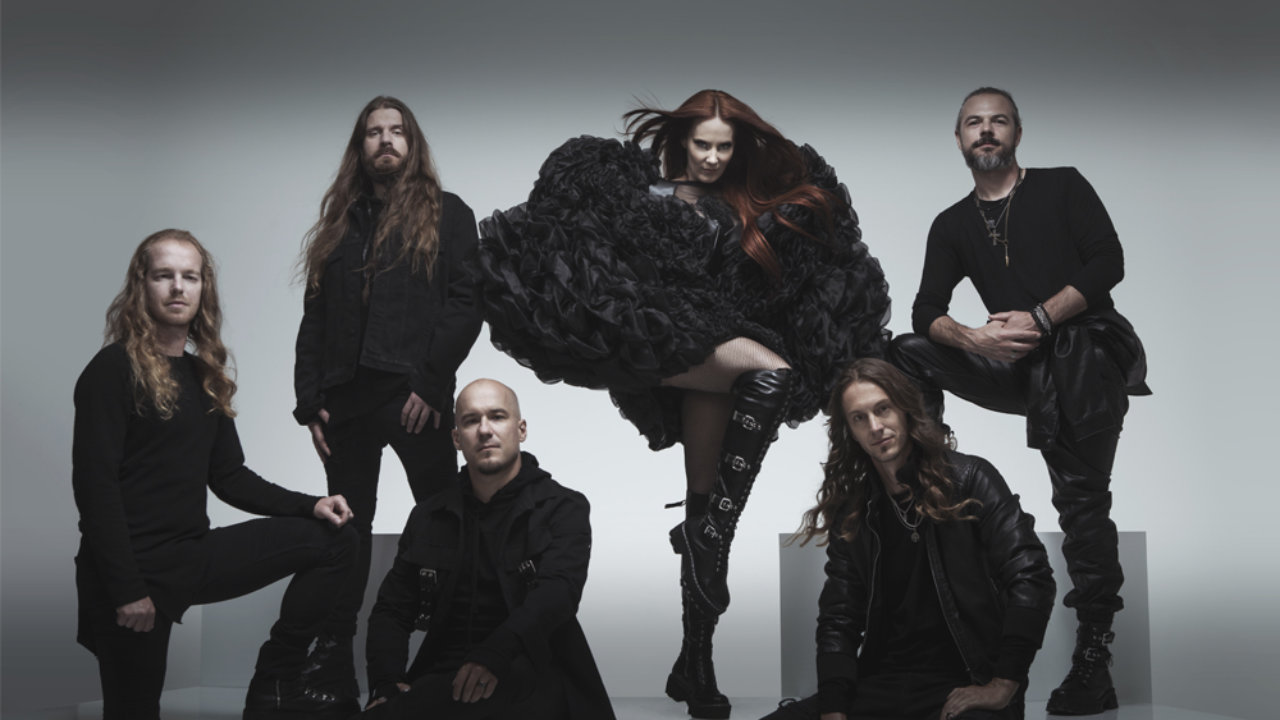 “Omega” is the band’s first studio album in five years. The band released a music video for their mesmerizing third single, the ballad ”Rivers”.

Watch the video below.