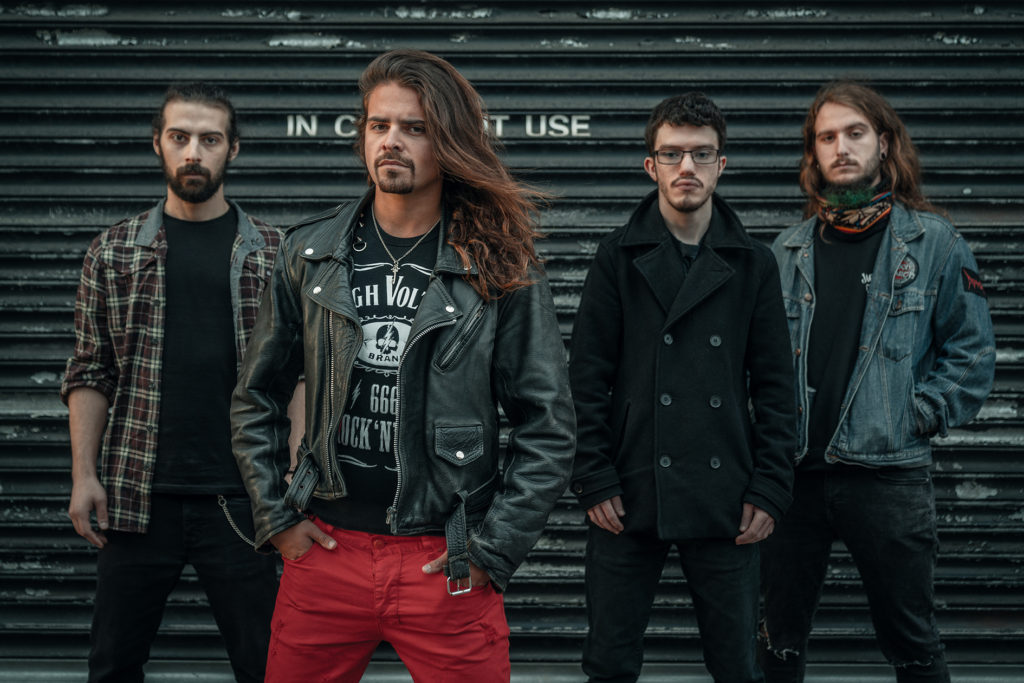 A London based band formed by Niki B, a Greek/British guitarist and vocalist. The band has influences from the modern thrash metal world but also aims to mix in progressive and melodic sounds. From the very beginning the band has been conquering the crowds leaving them with only one thing in their minds – ENTERFIRE!

In the album including the single ‘Breathe’, and has just released the official lyric video of the song.