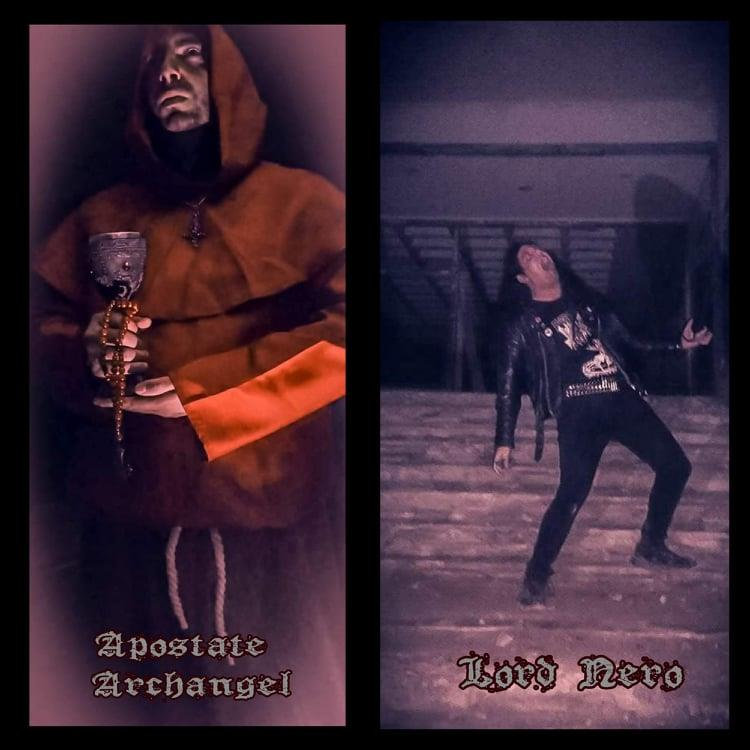 You can also view the already officially announced cover art of the upcoming album made by Mars Triumph:

The track is accompanied by a lyric video which can be viewed below: