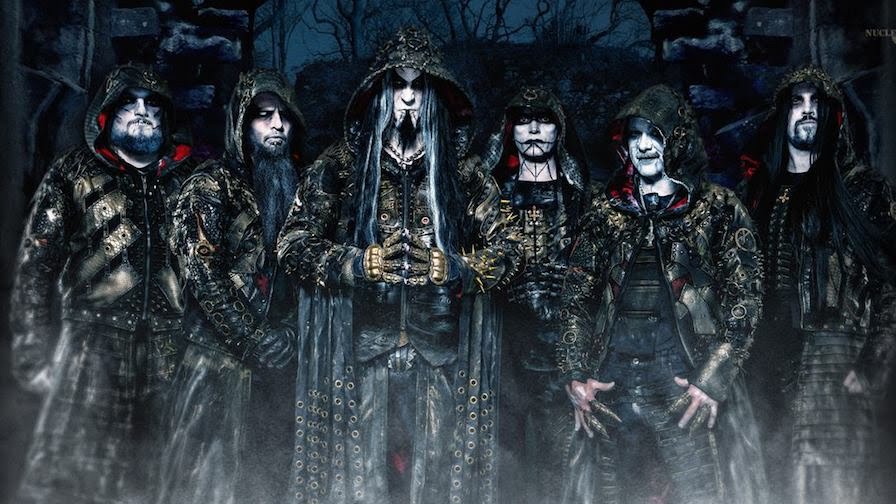 According some photos on DIMMU BORGIR’s frontman Shagrath,social media accounts the band is recording a new album. Guitarist Silenoz in an interview had that he and his bandmates already have plenty of ideas or the group’s next record. And that the band want to take a more aggressive turn.

Listen to new SODOM song ‘Out Of The Frontline Trench’