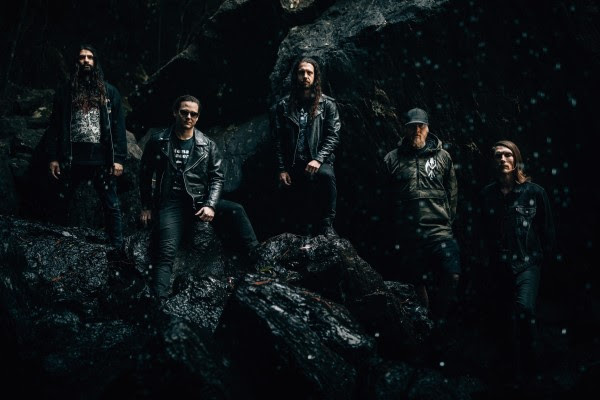 The Australian Death metallers DESCENT have announced the release of their new album “Order Of Chaos”, set to be released on January 14th, 2022 via Brilliant Emperor Records in cooperation with Redefining Darkness (CD) and Caligari Records (Tape).

At the same time, the Australian Death metallers have released the new single “Resolve”, taken from the band’s upcoming album.

You can listen to this new single and take a taste of the upcoming album here:

FUATH Release New Song “Into the Forest of Shadows”.