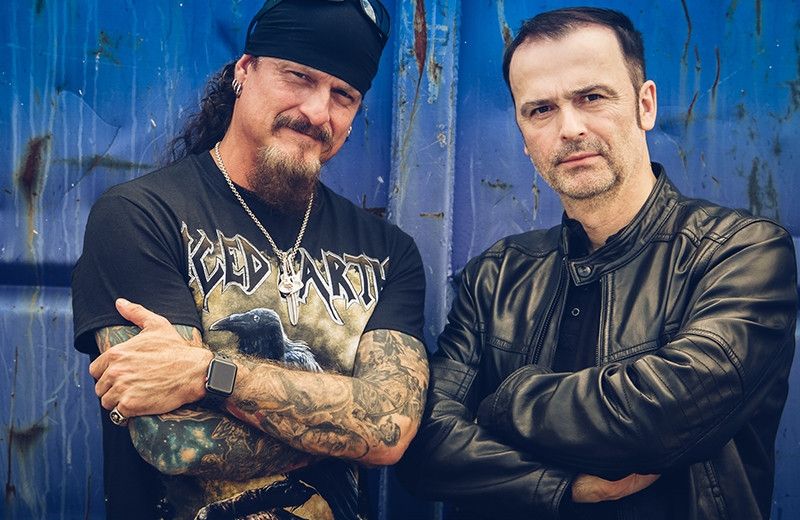 DEMONS & WIZARDS have just finished up their first ever North American tour. During their final stop in NYC, ‘Heavy New York’ sat down with Hansi Kursch and Jon Shaffer to talk about their new album. The band confirmed that they plan to release the album in February, 2020. As for the music, it will be something completely different from the previous albums while still maintaining their trademark sounds. The new album will not be a concept, but instead it will have a big dynamic range and will “take people on a journey”.