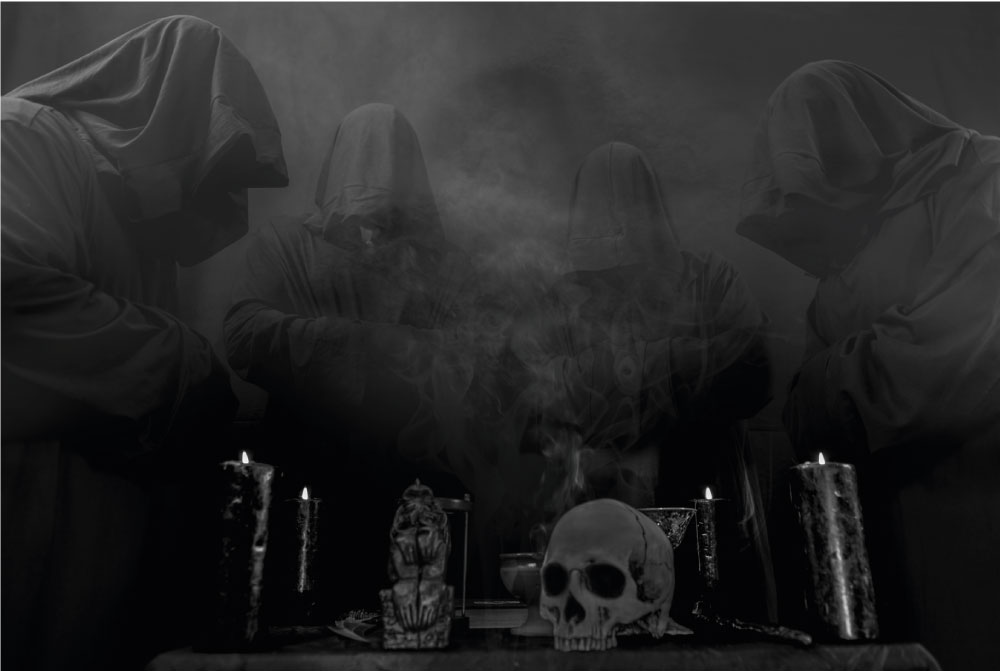 FROZEN WINDS is a Black Metal band, hailing from Limassol, Cyprus. FROZEN  WINDS released their first demo ‘Luciferian Calls’ in 2009 and their EP ‘Prophets with Distorted Faces’ in 2011. An album in the making for the past 7 years, ‘Necromantic Arts’ emerges, an obscure and conjuring force, invoking the occult arts into existence.

With their debut full-length album entitled ‘Necromantic Arts’, the band combines in a special way Black Metal with occult atmosphere, massive riffs, drums from hell and frantic, ecstatic vocals.‘Necromantic Arts’ released by Deathhammer Records in a limited edition of 300 CD.

James Hetfield from METALLICA headbangs to SLAYER’s “Angel Of Death” while he drives!