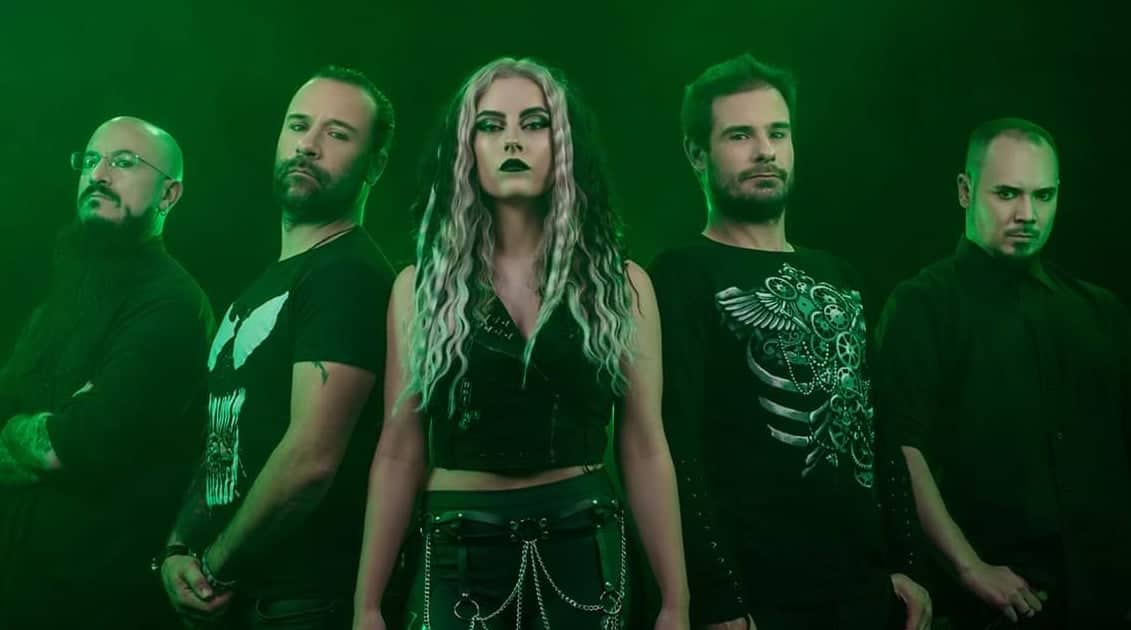 This five-pieced Melodic Death Metal combo leaded by the charismatic growler Hynphernia uncover with this release the first single extracted from the upcoming opus “D4rk Prophecies”, coming out on April 14th 2023 via Art Gates Records worldwide.

The band takes inspiration from the structures and elements of classic Metal with the extreme and modern vibes of the scene’s newest generation, blending neck breaking riffs with clean and screaming vocals and growls from the abyss.

You can watch the official video for “Damned” below: