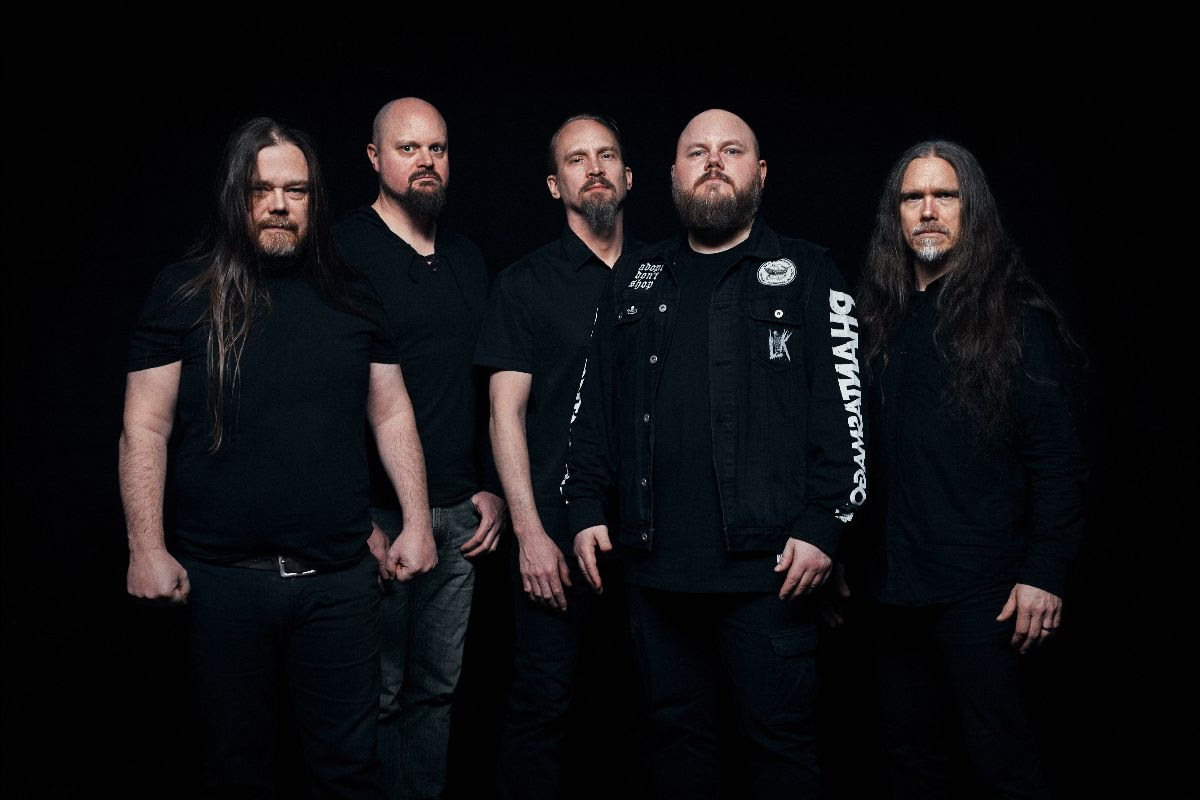 On June 24th, Swedish Melodic Death/Thrash Metallers DARKANE, have released their new album “Inhuman Spirits” through Massacre Records. At the same time, they unveiled a lyric video for “The Quintessence Of Evil”. “Inhuman Spirits” is their first album since “The Sinister Supremacy”, in 2013.

It was mixed and mastered by Lawrence Mackrory at Rorysound Studios, and it is packed with intense, brutal, groovy and catchy Melodic Death/Thrash Metal! The cover artwork was created by Mathias Blom / The Happy Creative.

Brief history lesson for our younger readers: DARKANE was formed in January 1998 from the ashes of AGRETATOR, a Thrash Metal band hailing from the Swedish costal city Helsingborg. Inspired by the aggression, speed, and technical finesse of AT THE GATES, guitarist Christofer Malmström, drummer Peter Wildoer and bass player Jörgen Löfberg joined forces with longtime friend and guitarist Klas Ideberg, formerly of Thrash act HYSTE’RIAH, to form a new band. Τhe band’s lineup was completed by vocalist Bjorn “Speed” Strid. However, as vocalist of the already-established SOILWORK, Speed was unable to continue dividing his time, and decided to leave DARKANE. After a period of several months without a vocalist, he was replaced by vocalist Lawrence Mackrory, who was recommended by the band’s producer, Daniel Bergstrand.

You can watch the lyric video for”The Quintessence Of Evil” below:

DESASTER launches video for “Learn to Love the Void”!