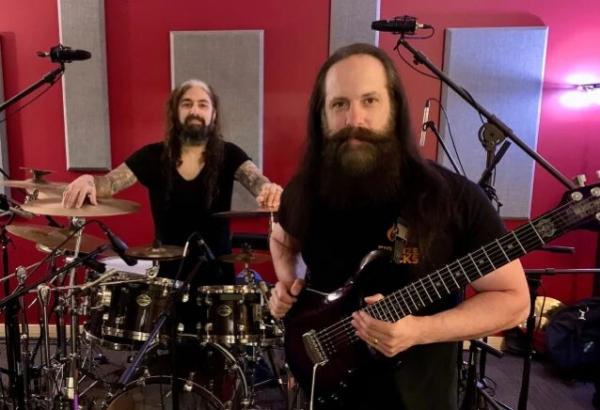 If anything has shaken the waters of Progressive Metal and the DREAM THEATER camp lately, it is none other than the collaboration of guitarist John Petrucci with the former drummer of the band Mike Portnoy, for the recording of the second personal album of the first.

As Petrucci revealed, it was an idea that was discussed during their telephone conversations, which eventually became a reality. What remains to be seen, is the result!

The emblematic Eddie Van Halen died at the age of 65.