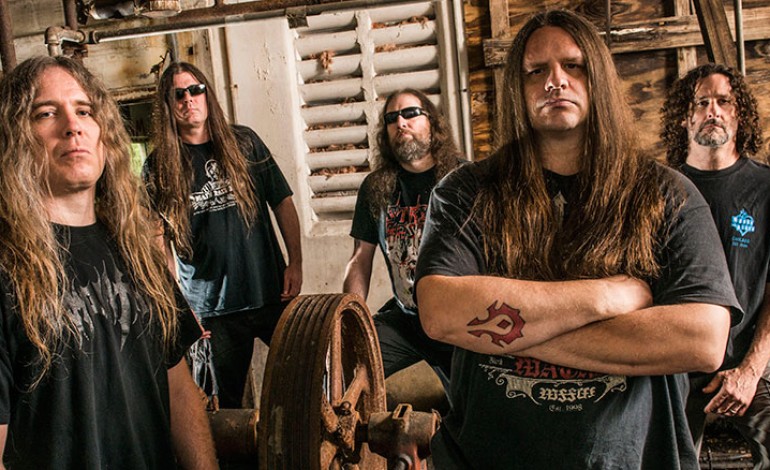 2020 marks three years since CANNIBAL CORPSE released their ‘Red Before Black’ album, which means it’s about that time for a new one to begin forming. CANNIBAL CORPSE has announced they’re beginning work on the new album with no further details yet released.

CANNIBAL CORPSE capped off 2019 with the following message to the fans, issued via Facebook:

“Thanks for all your support of Red Before Black and all our touring in support of the record. Time to enter the crypts and begin work on the next record. Keep supporting death metal in the new decade!