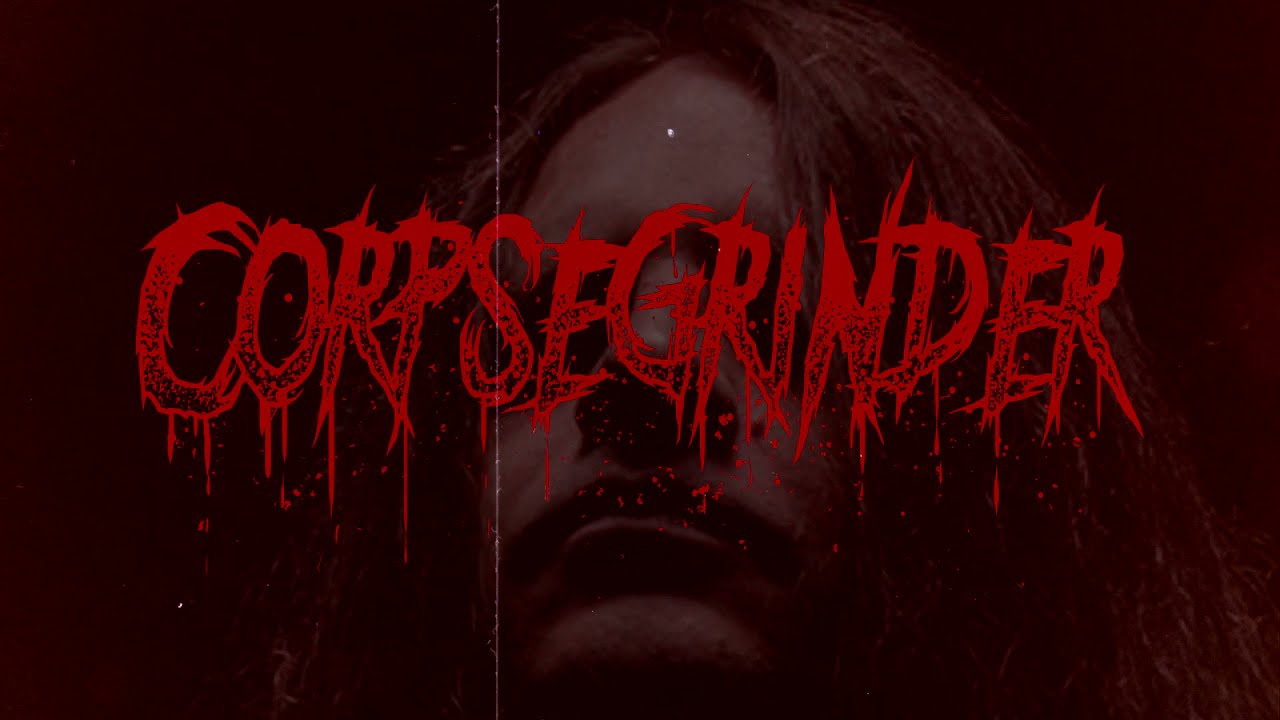 Corpsegrinder comments: “When Jamey approached me to do this record, I was fired up to get into the studio with Erik Rutan and record the vocals! It’s a mix of Death Metal, Thrash and Hardcore, and it sounds heavy as hell!!! I’m really excited about it, and I can’t wait for the world to hear it!!!“

Jamey Jasta adds: “Working with George has been a dream come true, he’s one of the best dudes in metal and one of the most brutal voices EVER. He’s outdone himself on this album!“

THE SPECTRE BENEATH signed with Wormholedeath and announced “The New Identity of Sidney Stone” new album.

AMORPHIS announced the release of their new album “Halo”!

BORN THROUGH FIRE: Tim Lambesis from AS I LAY DYING Presents Us His New Project!