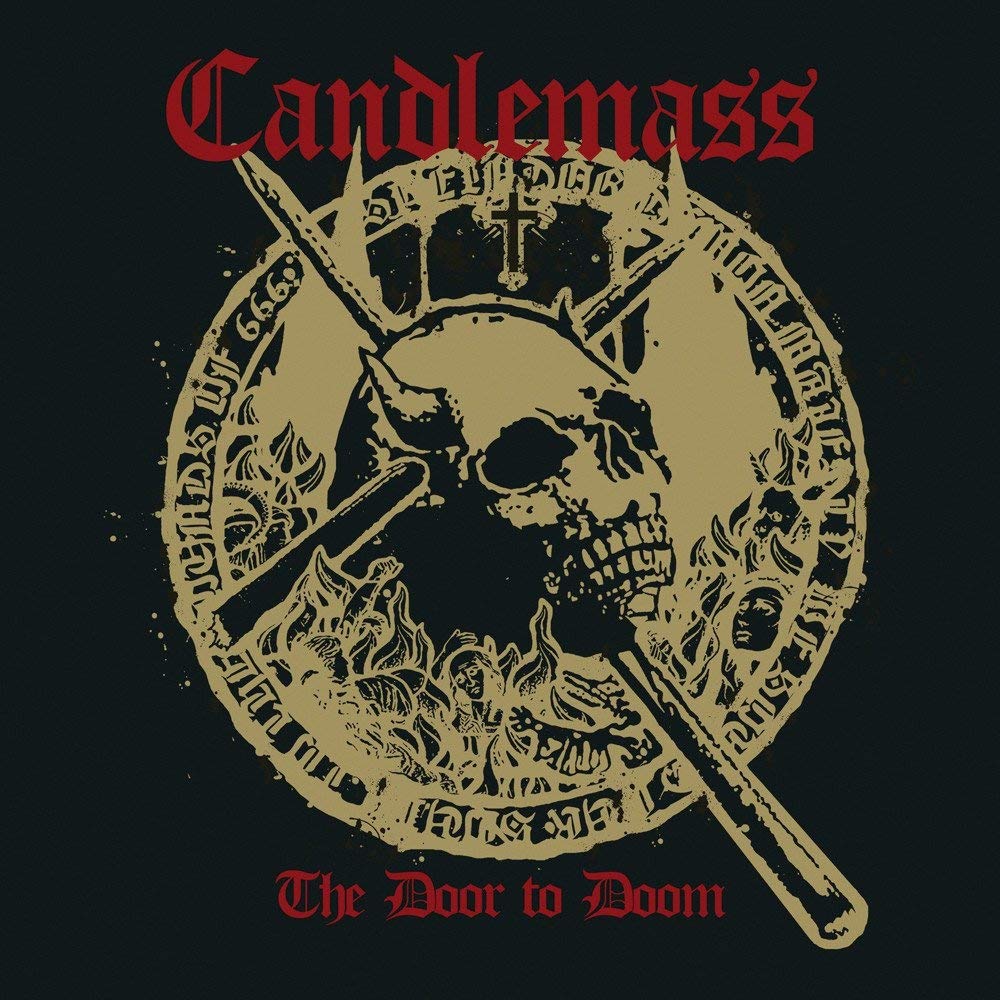 The return of Johan Längquist (the singer in the monumental album “Epicus Doomicus Metallicus”) in the band, seems like the last “card” being played by CANDLEMASS in order to “rock the boat” and renew the audience’s interest in their declining (in terms of creativity) career, since their reunion in 2001. And up to a certain extent, they do it really well, because “The Door to Doom”, according to my opinion, is the band’s best release since “King of the Grey Islands” (2007). The proof for this can be heard in songs such as “Astrorolus – The Great Octopus” (which reminds me a bit of Krux, and features a guest guitar solo by none other than Tony Iommi), and the triplet “Death’s Wheel”/ “Black Trinity”/ “House of Doom” which comprises the artistic peak of the album. On the other hand, I wouldn’t miss at all the generic ballad “Bridge of the Blind” (Avatarium, anyone?), and in addition the remaining tracks sound like anodyne fillers to my ears; not disappointing, but certainly not exciting either. What I really miss though in this album, is a really slow, ultra-heavy and massive song, to justify in a way the over-use of the word “doom” by the band, during the last years. There’s no doubt that CANDLEMASS are the godfathers of the specific term, but there’s really no need for them to constantly point it out in almost every possible title or verse. It has become quite boring, and it also reveals a lack of inspiration.

In other respects, Johan Längquist’s voice still sounds gracious (especially if you consider that it’s been 33 years since the release of “Epicus…”), and the same goes for the performance of the other band members. As far as the production is concerned, the sound of the album provides a balanced combination between clarity, heaviness and power, something that makes listening to “The Door to Doom” a comfortable, even pleasurable experience – and the “normal” duration (49 minutes) of this work adds up to it. To conclude, CANDLEMASS have returned with a release that surely does not stand next to their classic albums; however it is totally worthy of the band’s name and legacy. I doubt if any loyal Candlemass-fan will be disappointed by this album (since at least half of its songs fully deliver what he or she may expect nowadays from these Swedish masters), but it won’t be very easy for “The Door to Doom” to attract newcomers; the latter should compulsorily begin with the band’s first two masterpieces, and then continue with the rest of its discography.