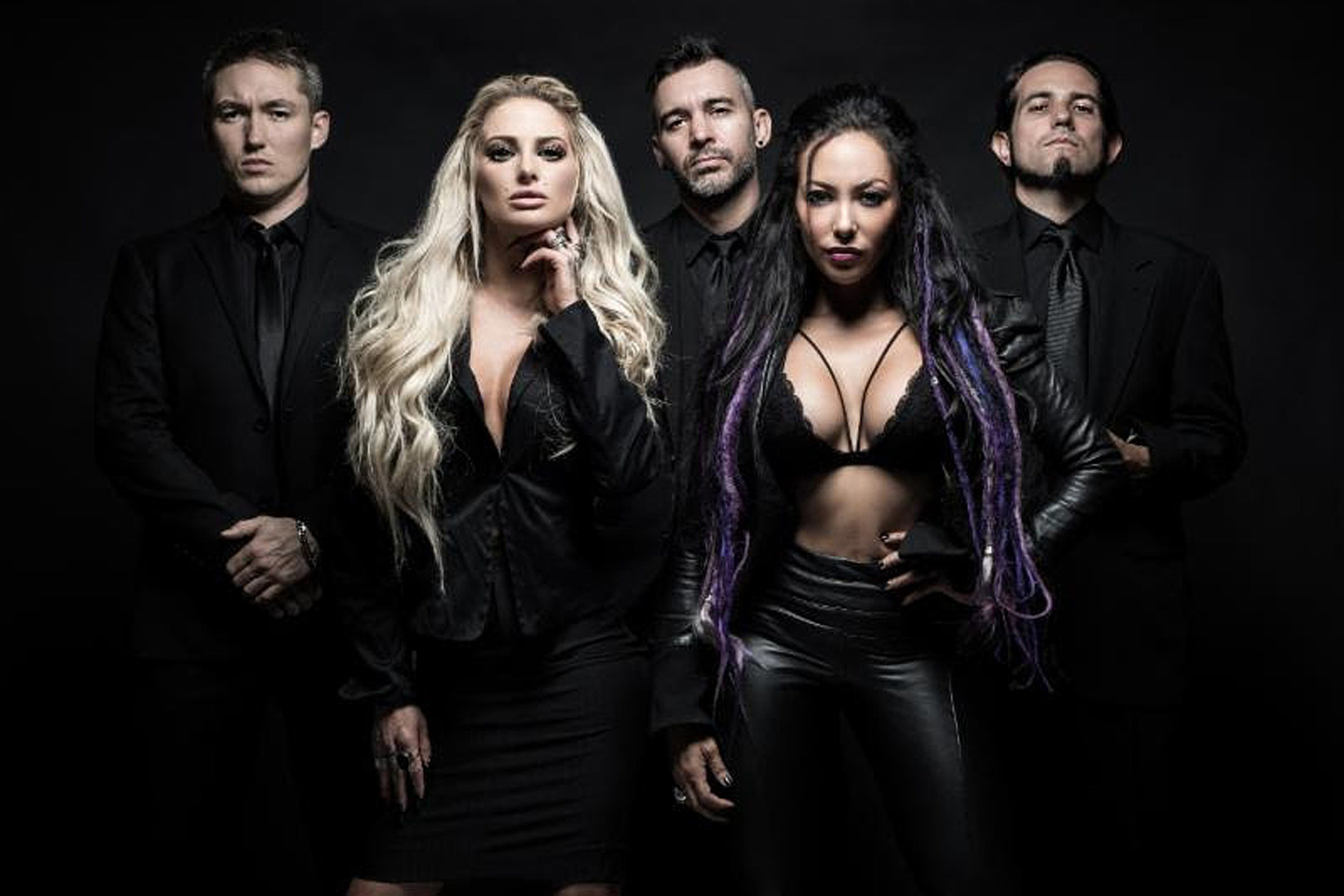 The new video, was directed by Aaron Sorensen of VFX Central, produced by the band’s own Heidi Shepherd, and filmed in Orem, UT by SHEPHERD Grip & Lighting﻿.

The “Yorktown” is scheduled to appear on BUTCHER BABIES’ upcoming, yet-to-be-revealed new 2021 full-length record. Watch the video below.

BENEDICTION: New Album Delayed Until August Due To Covid-19!

MOONSPELL are recording their forthcoming album!