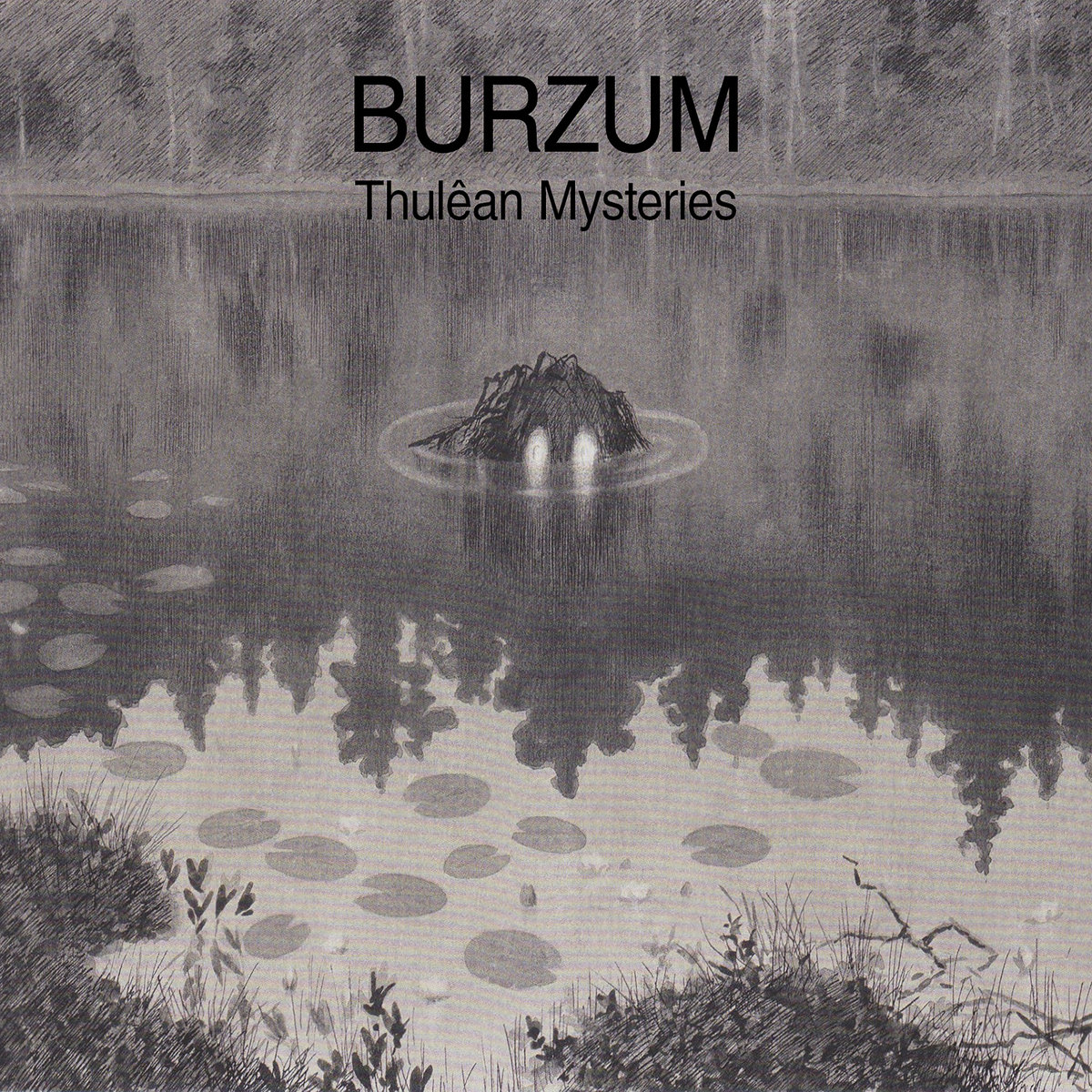 The album will contain 23 songs and is expected to be released on March 13, 2020 via French Byelobog Productions.

Below is an excerpt from what Varg Vikernes says about his return.
“The Thulêan Mysteries became passive, in the sense that I never intended to make a new album. I was making music every now and then and at one point I realized that I really had enough to release on an album. When I was asked if I was going to do it, I thought: why not? It was a good idea. The intention with this has always been to create a specific atmosphere, often associated with an idea or situation. Since my true passion was never music, but in fact role-playing games, I thought I should make an album intended for this use. As a background music for my MYFAROG (fabulous fantastic role-playing game). Hopefully you’ll get a sense of Thulê when you hear it.
I hope you enjoy this musical background in Thulê, Mother Nature and in life itself ”- Varg Vikernes

Below is a track from the album and if you like it you can buy the official release:

ANGEL WITCH Are Back With A New Album