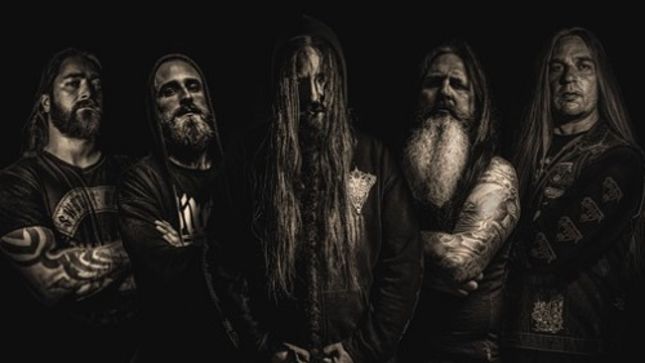 BERZERKER LEGION have announced the details of their first album, ‘Obliterate The Weak’, which will be released January 31, 2020.

BERZERKER LEGION was founded in 2016 by guitarists Tomas Elofsson (HYPOCRISY) and Alwin Zuur (ASPHYX) with a vision to create Death Metal of the most belligerent quality, they recruited a lineup of solid well-known musicians consisting of James Stewart (VADER) on drums, Jonny Pettersson (WOMB BATH) on vocals and Fredrik Isaksson (DARK FUNERAL) on bass to complete the Legion.

‘Of Blood And Ash’ and ‘I Am The Legion’ are both streaming now.

Video from HEATHEN talking about their new single.

XENOS announced their new album entitled “The Dawn of Ares”.