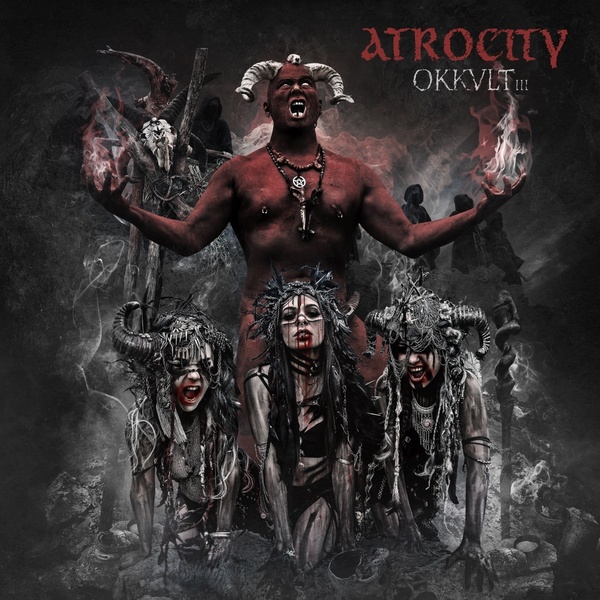 ATROCITY’s “OKKULT” trilogy will come to a worthy conclusion with the release of the band’s new death metal masterpiece “OKKULT III”!

The album is set to be released on January 20, 2023 via Massacre Records, and will be available as 2-CD Mediabook, limited edition vinyl LP, limited edition box set with exclusive content as well as in digital formats.

You can already pre-save the digital version of the album here » https://lnk.to/okkult_III

Alexander Krull himself produced, mixed and mastered the album, and Stefan Heilemann (HEILEMANIA) once again perfectly captured the album’s atmosphere with his artwork.

TRIVIUM & HEAVEN SHALL BURN cover each other for upcoming new split!