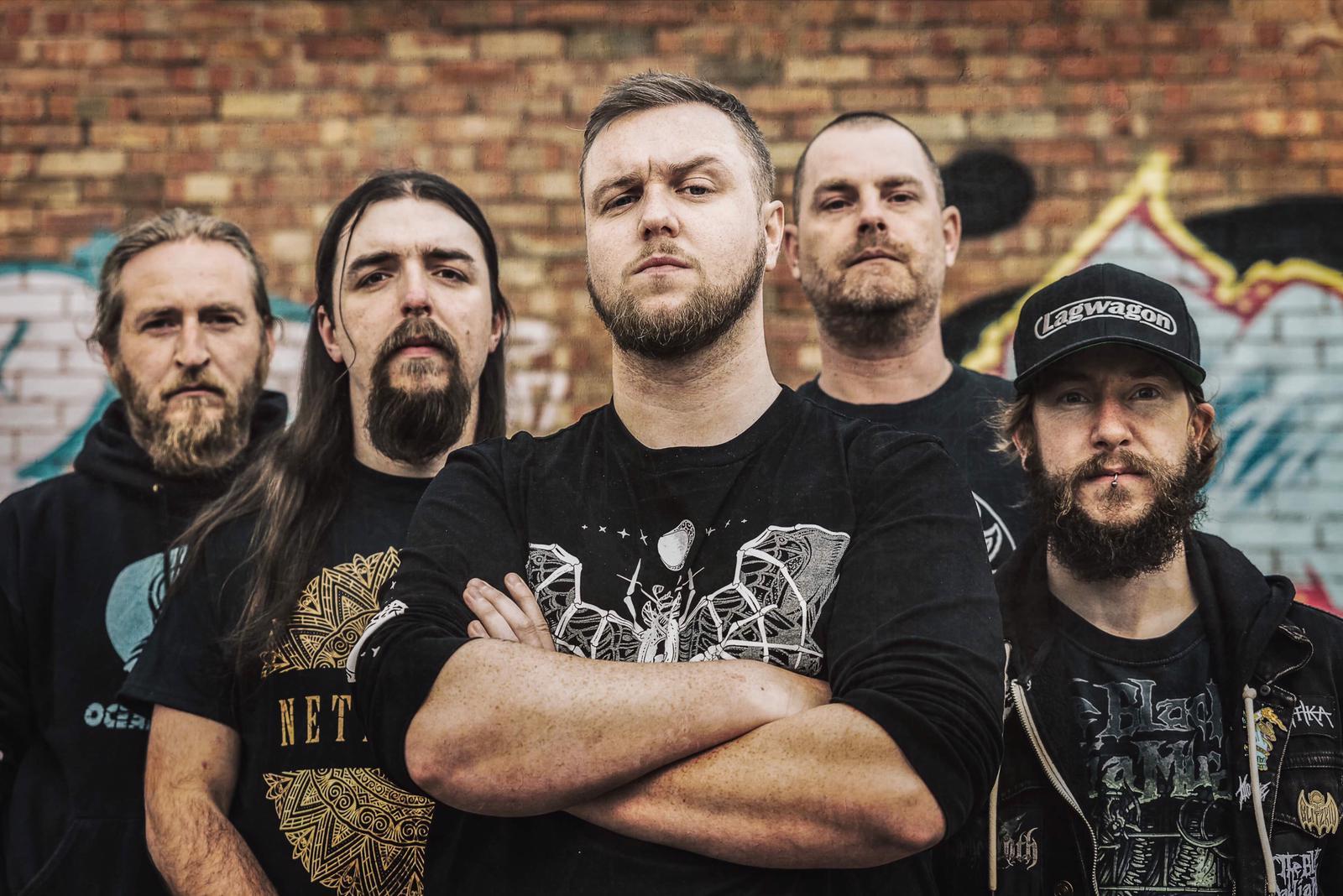 Memoriam riff master, Scott Fairfax, has been busy in his home studio writing the debut album for AS THE WORLD DIES, with Chris McGrath. With nine, possibly ten tracks ready, they will be working with Ajeet Gill at Hellfire studios, to mix and master the project. Scott worked with Ajeet for the first MEMORIAM demos and the highly recognised debut album (For The Fallen) to help them achieve a huge sounding album. The band are now thrilled to announce that they have a full line up with some heavy hitters from the United Kingdom’s heavy metal scene, plus some outstanding guest vocalists and good friends featuring. On drums will be Chris McGrath, οn bass is Phil Milman (ASHEN CROWN), second guitar comes from former GEHTIKA guitarist Topher O’Meagher and on vocals is former THE FACE OF RUIN frontman Alex Mumford.

Chris McGrath states… “AS THE WORLD DIES is a reference to the chaos & destruction that the human race has caused and highlights that we are all guilty of its demise. Quite simply, “We are standing and watching “As The World Dies”. Once the band had decided on the name it set in motion the direction that they wanted to go and the story that they wanted to portray through the lyrical content, In their own words…”We didn’t want to release just another death metal racket, we wanted something with meaning. AS THE WORLD DIES is heavily influenced by bands such as.. AT THE GATES, BENEDICTION, STRAPPING YOUNG LAD, CANNIBAL CORPSE, BOLT THROWER and also for a different and more melodic spin SEPTIC FLESH and DEVIN TOWNSEND’s earlier career (OCEAN MACHINE / TERRIA) and is set to feature crushing riffs and soundscapes Scott is renowned for creating.

Here is a link to a teaser video for what’s to come for As The World Dies: