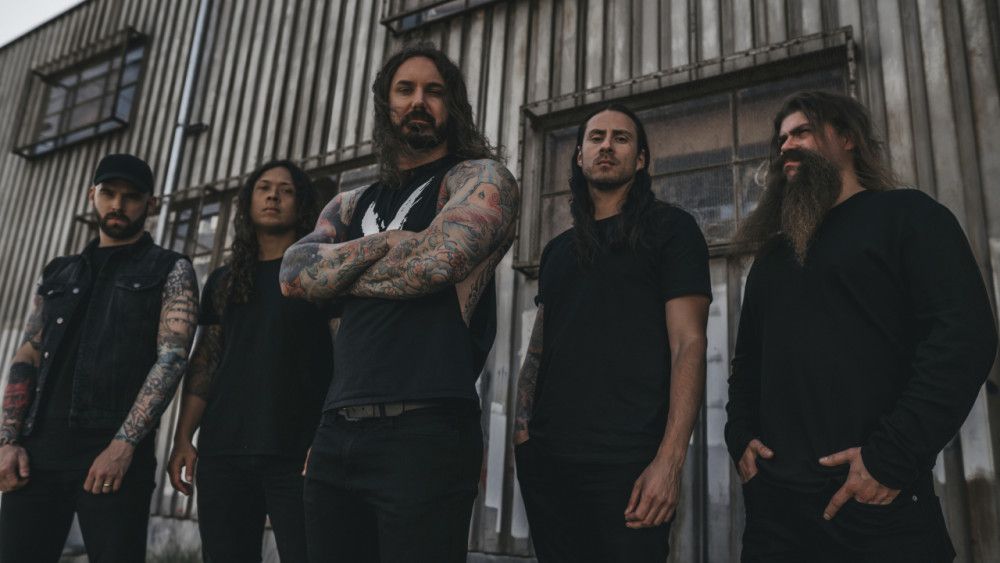 AS I LAY DYING announce that the band’s seventh album, “Shaped By Fire”, will be released on September 20th via Nuclear Blast. “Shaped By Fire” was produced by the band and was mixed by Joseph McQueen at Sparrow Sound in Los Angeles, CA while mastering was completed by Ted Jensen at Sterling Sound in Nashville, TN. The only exception was for the track “My Own Grave” which was produced by AS I LAY DYING, co-produced by Drew Fulk and mixed by Adam “Nolly” Getgood. The artwork was created by Corey Meyers.

11. Only After We’ve Fallen

Listen to the new song “Shaped By Fire”

PARADISE LOST To Release ‘Obsidian’ Album In May!

New track and announcement of a new EP by MY DYING BRIDE!