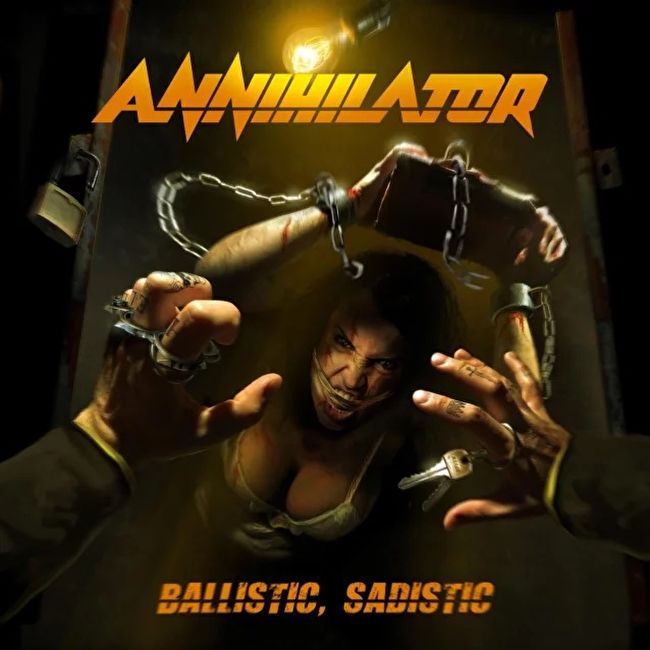 ANNIHILATOR have released a new video clip for their upcoming album “Ballistic, Sadistic” which will be released on January 24, 2020, via British Records Silver Lining Music.

The album will contain the following songs:

In the link below, you can listen to the Official Video “Armed To The Teeth” released on December 13, 2019.

CADAVERIA’s return: Breaking the silence with a quarantine video!