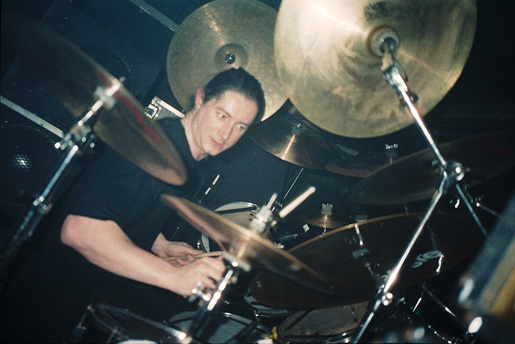 Belgium’s Black Metallers ANCIENT RITES drummer Walter van Cortenberg has died at the age of 51. The Belgian drummer reportedly suffered a fatal heart attack. Walter Van Cortenberg was in the band for 30 years, since 1990. He played on all  sixalbums of the band. He died on March 16th. The statement of his dead was made by band’s founding member Gunther Theys.