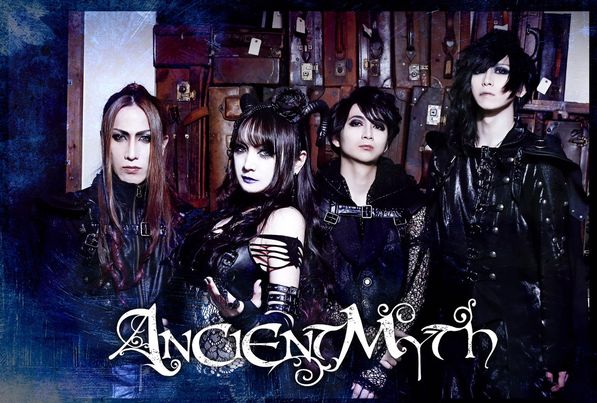 In Greek mythology, Lethe, the river of forgetfulness (river of obvilion), was one of the five rivers of the underworld of Hades. The shades of the dead were required to drink the waters of the Lethe in order to forget all the memories of their earthly life and reborn after death.

The music video, which can be seen below, is based on that story with an interpretation of ANCIENT MYTH’s style!