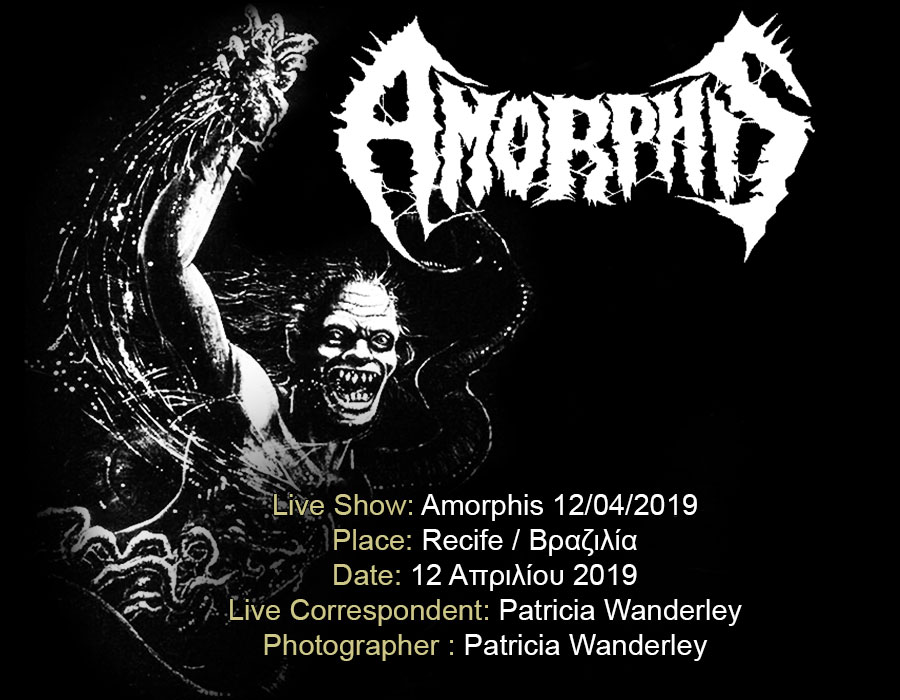 In activity since 1990, Amorphis made their first presentation at Recife in Brazil, on April 12. The show was part of the Abril Pro-Rock festival, which was held at the Baile Perfumado, with a capacity for 3.500 people and a stage measuring 16 x10m, with dressing room and technical area. 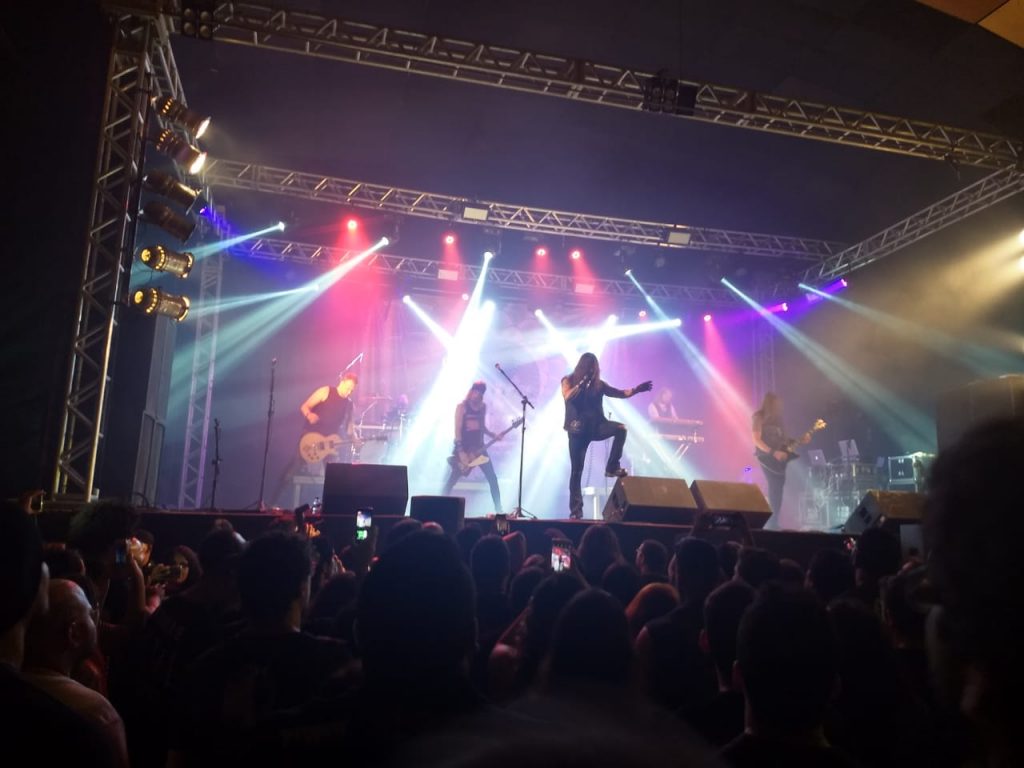 With the new special show in Brazil, Amorphis celebrate the 28 years of their career.

“Queen Of Time” is marked by the use of real stringed instruments, flutes, arrangements for orchestra and even chorus. In addition to these different instruments and unusual arrangements, it is the first time that fans could see Pekka Kainulainen, partner in the lyrics of the band, recite in Finnish. For the album, the band chose producer Jens Bogren (Opeth, Amon Amarth, Kreator, Angra). 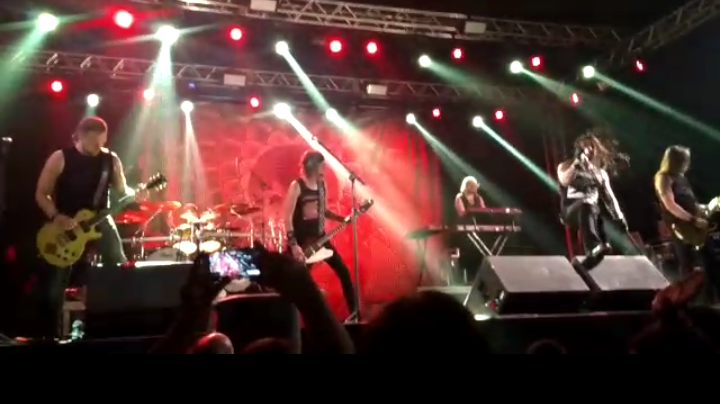 It was an amazing concert, Amorphis is a really great band to see live, the musicians are very friendly and they always interact with the public. 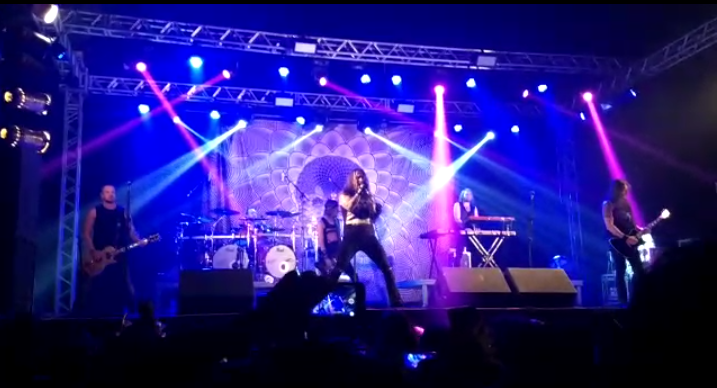 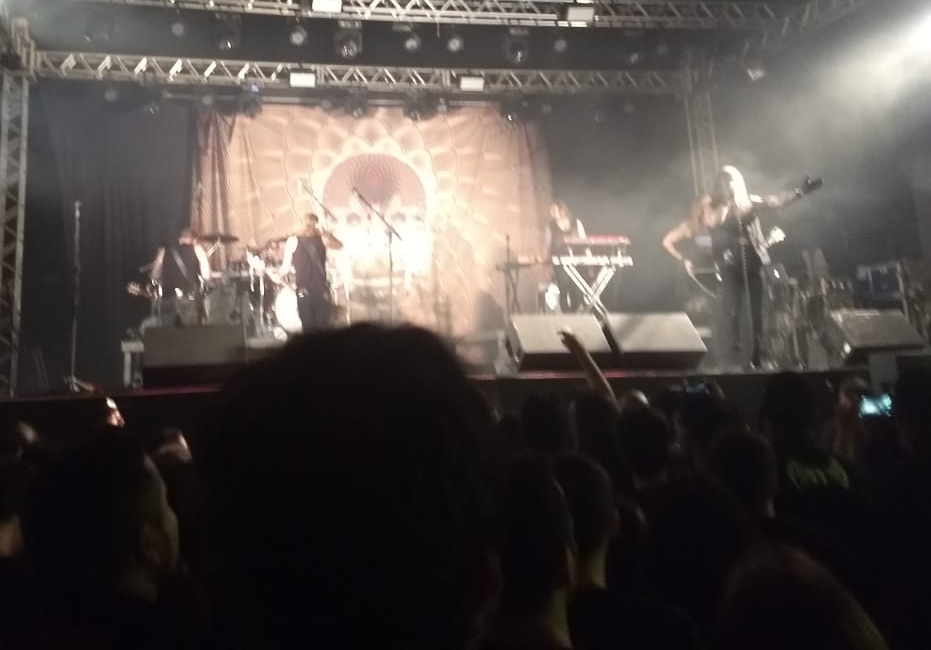 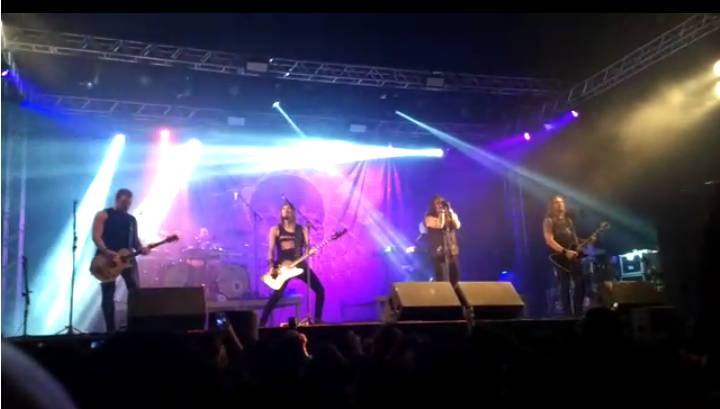