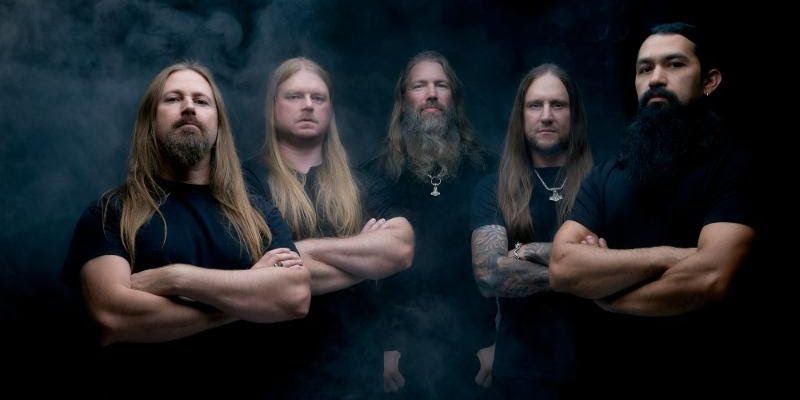 The aim of “Shield Wall” was to produce a historically accurate portrayal of the battlefield tactics that Vikings were known and also notorious for. “Shield Wall” is taken from AMON AMARTH’s latest album, “Berserker”, which was released in May via Metal Blade Records.