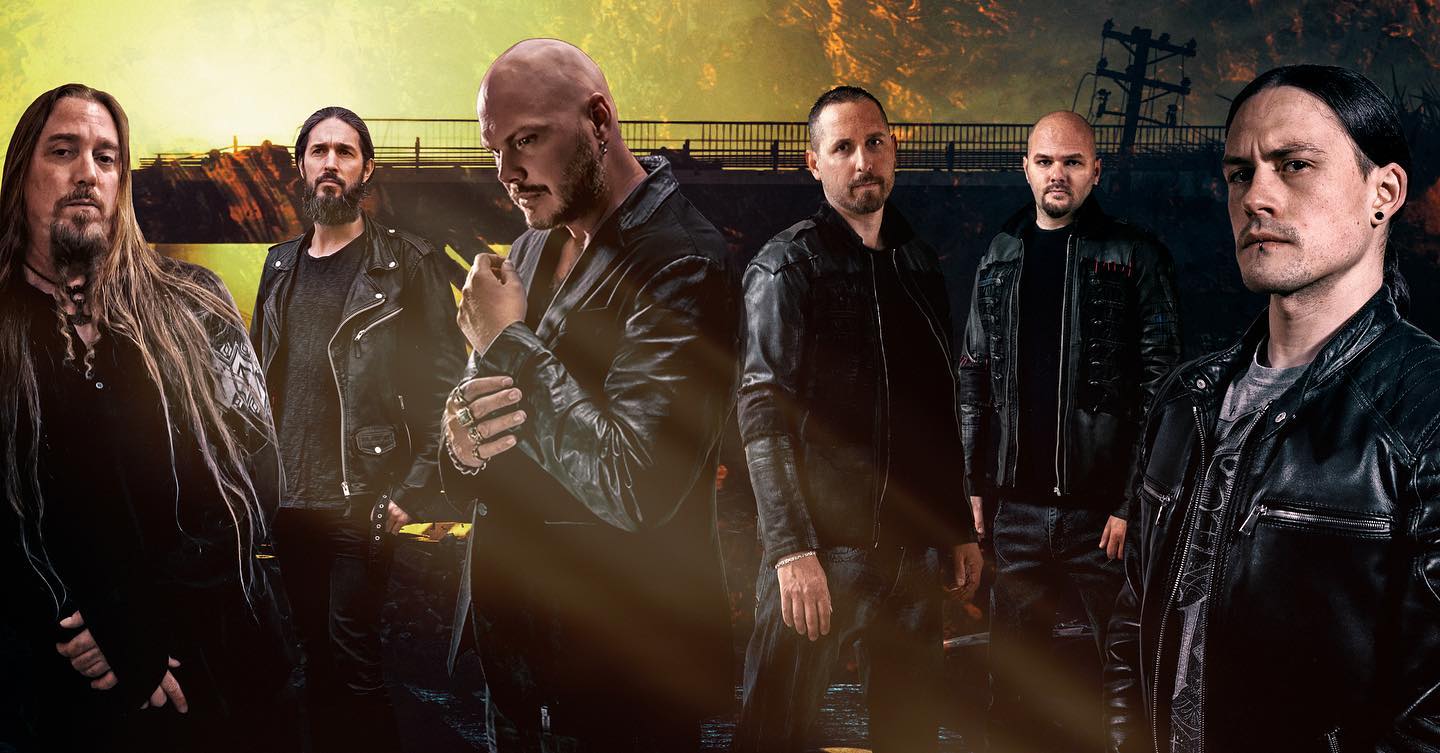 It has already been a year since the Melodic Death Metal project ACT OF DENIAL, featuring big names in Metal industry, released their debut album “Negative”. The album has got positive reviews from Metal magazines and great reaction from the fans of this Metal genre, not only Melodic Death Metal, since album is full of Heavy Metal, Metalcore and all kind of tunes for every Metal fans.

Luger and Voi Cox, the co-founders of this project, confirmed that they are currently in the studio working on their new album and have a brand new single although the lineup has not been confirmed yet.

Luger comments: “Yes, me and Voi are in the studio working on new songs. A week ago it was announcent that I will not be part of the 2nd album due to my injury, but everything is good now and there is no way I will leave this project which i founded together with my bro Voi.

We are totally focused on new stuff and we will do everything to make this record. As always we write the songs for ourselves like we did on ‘Negative’, so you can expect no less or more so melodic for sure. As for now we can not confirmed the studio line up, but lets say there won’t be much changes if any. We will leave that part a side for now till the new single. As always Rock On!! Luger & Voi”.

BODOM AFTER MIDNIGHT: Officia Video For New Song “Paint The Sky With Blood”!

New album for the Hungarian NEEDLESS!