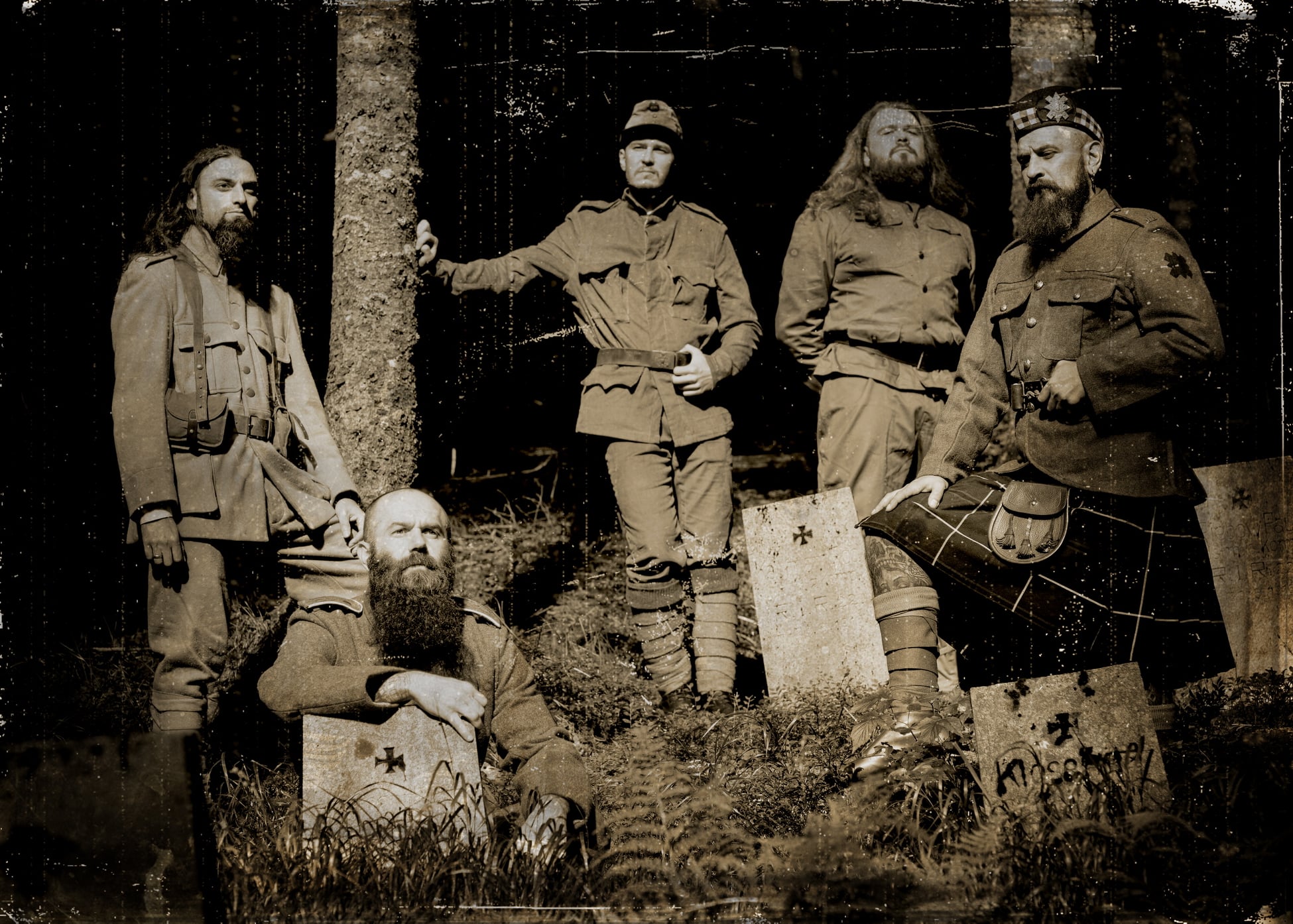 1914 released the second single of their upcoming album. This song describes the terrible events of the Battle of the Messines Ridge during June 7-14, 1917 in Belgium, one of the most insane episodes of the Great War. Subjects of the British Crown and ANZACS dug a huge tunnels under the German positions, packed them with hundreds of tons of explosives and blew them up. In one second, in just one moment about 10,000 people have died. They were simply torn to pieces. The human brain is always subject to non-trivial approaches to kill each other.

The title of the track is a direct reference to the wonderful book by Jan Passingham – ‘Pillars of Fire: The Battle of the Messines Ridge’, also the movie ‘Beneath Hill 60’, and memories of the participants of this event. Some eyewitnesses described the scene as “pillars of fire”, although many also acknowledged this was indescribable.