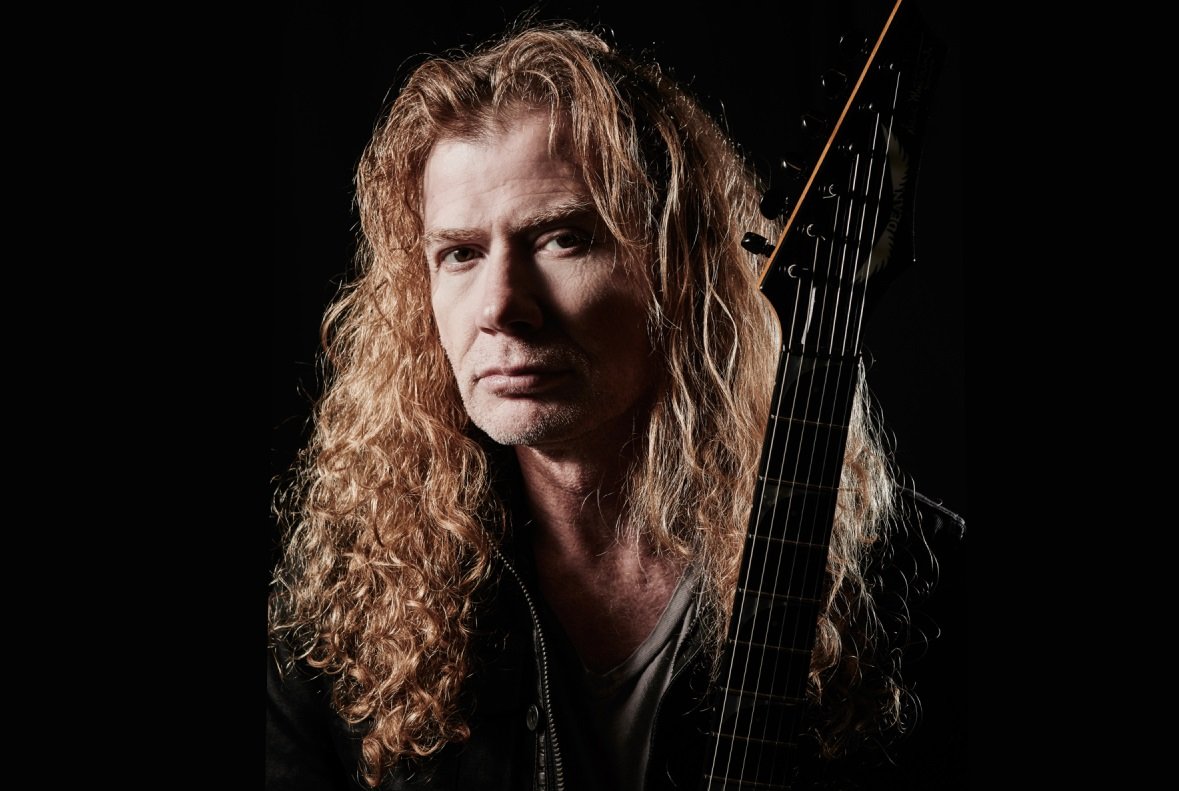 MEGADETH’s Dave Mustaine got the “all-clear” on his battle with throat cancer less than a year ago, but before he emerged victorious from fighting the disease, Mustaine made a phone call to another metal icon who beat throat cancer — IRON MAIDEN’s Bruce Dickinson.

Mustaine felt compelled to call Bruce shortly after the MEGADETH frontman was informed of his diagnosis. “I was pretty proud of Bruce after speaking with him,” Mustaine tells Forbes. “Although we’re not super close, I consider him to be someone I look up to. He basically told me the same thing I just told you: surround yourself with good, upbeat, positive people, places and things and try not to cause any unnecessary stress on yourself.”

In January of this year, Mustaine announced to a packed crowd that he was “100 percent free of cancer,” which brought a huge reaction from relieved metalheads.